Commit to Knit month this year is October and this year we will be focusing on the homeless or those who have fallen on hard times.

Commit To Knit month is when we ask knitters and crocheters to make just one item for a charity during the month, to help them raise funds and/or awareness.

Last year we launched our Hats for the Homeless appeal to coincide with Commit to Knit month and the hats poured in. Over 1,000 were distributed to Big Issue North, Crisis, the Salvation Army and a homeless distribution team based in Hertfordshire. 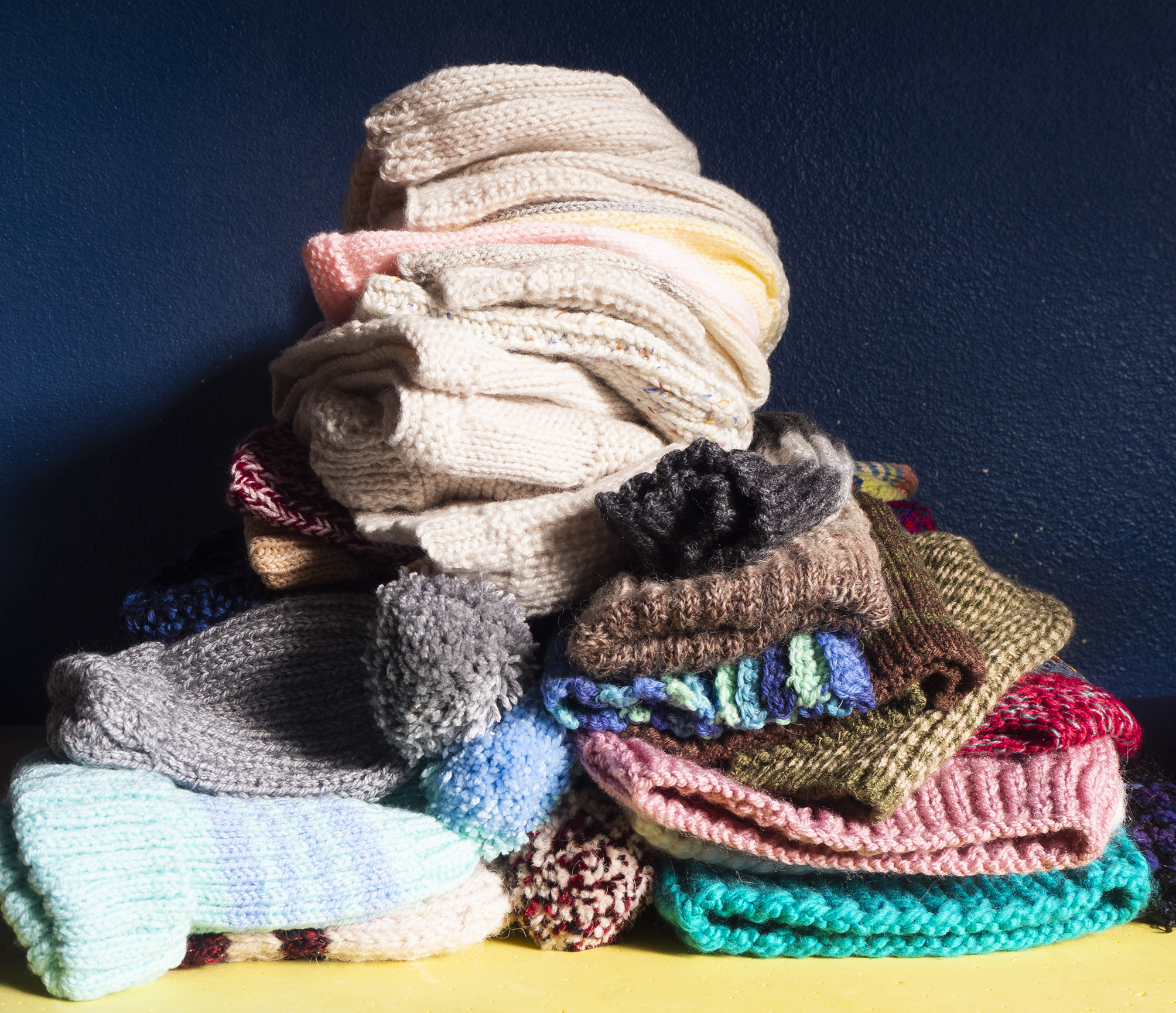 Annabelle Hill, who heads up UK Hand Knitting’s promotions team explains: “We were amazed by how many hats we received last year. This year, donations from knitters and crocheters are even more important than usual. As a result of the pandemic more people may find themselves in dire straits and so we would like to be able to offer items to food banks as well as the charities that we supported last year.”

A specially curated collection of patterns feature hats, as well as a pair of socks and a pair of mitts, will be available to download from the UK Hand Knitting website very soon. Keep an eye on our social media for news.

7 thoughts on “Get ready to Commit to Knit this Autumn”